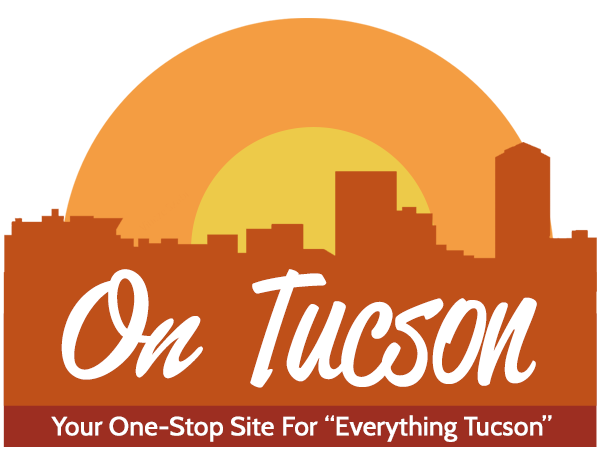 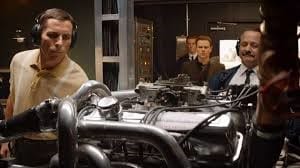 That’s all well and good, but I really dig films about smart people doing a particular job with intelligence and competence. Consider Apollo 13, a film I absolutely adore. On the one hand, I understand perhaps 25 percent of the astronaut lingo in that film, and you could boil most of it down to, “The doohickey is broken! We need to fix it/replace it!” On the other hand, I know I’m in good hands with actors like Gary Sinise, Tom Hanks, and the mighty Bill Paxton, and the script painstakingly shows us they’re genuinely smart dudes working a problem.

This is me getting down on my knees and begging you not to do that. 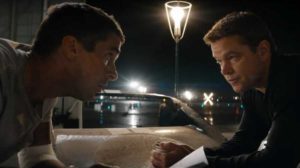 To understand Ford v Ferrari, you need to understand the 24 Hours of Le Mans. Held in the French town of Le Mans since 1923, this fiendishly difficult race takes place upon a mixture of regular racetrack and closed-off roads. Most races fixate on speed. In order to win Le Mans, your racing team needs a car that’s both fast and reliable, and drivers with the ability to drive for long periods of time without a break. Did I mention the race takes place over 24 hours and that, in that time, your car will travel hundreds of miles? What I’m saying is, 24 Hours of Le Mans is hard.

We’re introduced to Carroll Shelby (Matt Damon), a professional racing driver who won Le Mans in 1959. That victory would have propelled him to greater heights if not for a heart condition that compels his retirement. What do you do when you can’t drive fast? You design and sell fast cars and manage a few racers on the side. One of Carroll’s best is Ken Miles (Christian Bale), a hotheaded Englishman with no small degree of skill.

The bad news is that Ken’s arrogance has cost him a number of lucrative jobs, and his attitude costs him customers at his tuning shop. The good news is that, due to the egotism of rich men, Ken and Carroll have a shot at an opportunity. Automotive titan Henry Ford II (Tracy Letts) sees his company in a slump. He demands solutions, and one of his junior executives Lee Iacocca (Jon Bernthal) suggests a merger with Ferrari. It’s a good idea, considering Ferrari has won Le Mans for the last several years, and that the Ferrari brand is infinitely sexier than Ford. Unfortunately, Ferrari refuses to go along with the merger and colorfully insults Ford and his company. 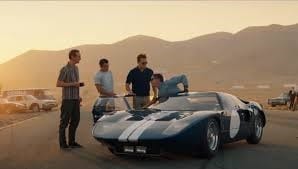 As a result, we have a rich guy who’s very upset with another rich guy, and Action Must Be Taken. Ford is determined to destroy Ferrari at the 1966 Le Mans, and Carroll Shelby is just the man to design the car to do it. It won’t be easy, as Shelby, Miles, and the rest of the team must continually milk every last ounce of speed from the Ford GT40 prototype, as well as fend off problematic orders from Leo Beebe (Josh Lucas), Ford’s second-in-command.

I absolutely loved Ford v. Ferrari. You should understand that I didn’t approach this film as a racing fan. While I’ve always been curious about spending a day at a NASCAR arena, I truthfully couldn’t care less about car racing. Yet I respect the high degree of skill it takes to craft a machine designed to move at terrifying speeds, and I respect the reflexes and split-second computations needed to drive one of those machines and not die immediately.

Director James Mangold, fresh off of Logan, drops us into a world many of us aren’t familiar with. With a running time of two-and-a-half-hours, I feared being battered with talk of braking systems and RPMs. What I got was a fleet-footed and frequently joyful drama that shows the allure of speed and why men like Ken Miles and Carroll Shelby dedicated their lives to it. Mangold shoots the racing scenes with thrilling kineticism, yet the slower moments of drama are never dull.

My single note of complaint is that the film felt 10-15 minutes too long. Looking at the smart screenplay written by Jason Keller, Jez Butterworth and John-Henry Butterworth, I had no idea where those bits of flab would be trimmed from. They do an excellent job of humanizing these people and, even if we don’t like them, exploring their motivations. For example, a lesser script would portray Josh Lucas’ Leo Beebe as a callow bootlicker. Instead, he’s written to be a company man from tip to tail, someone who thoroughly believes in the business principles of Ford, even if they collide with the “purer” motives of Shelby and Miles. That makes him a stronger and more interesting antagonist. 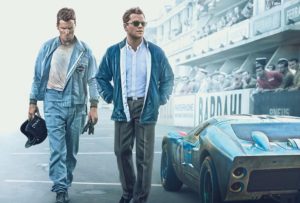 If there’s one thing you can always count on in a James Mangold film, it’s strong performances. As Carroll Shelby, Matt Damon is firmly in his comfort zone playing an ethical man nudged into a morally gray area. He’s good at this kind of thing, and he’s able to play the drama with humor and a light touch. Speaking of light touches, Christian Bale steals the show. He usually plays cold and reptilian men who are laser-focused on a goal and have no interest in relationships complicating matters.* As Ken Miles, Bale is still focused, but he’s warm, funny, and enormously likable.

If current trends continue, people will only venture out to movie theaters to see enormous blockbusters based on pre-existing IP. That would be a shame, because a certain kind of prestige drama will stall out and be left in the dust. Ford v Ferrari is too smart and too joyous a film to not reach the finish line.

*Putting aside his foolish Cookie Monster voice, Bale gave us one of the best portrayals of Batman. I liked him in the role, but he’s not exactly playing a likable guy.

Tim Brennan
Tim has been alarmingly enthusiastic about movies ever since childhood. He grew up in Boulder and, foolishly, left Colorado to study Communications in Washington State. Making matters worse, he moved to Connecticut after meeting his too-good-for-him wife. Drawn by the Rockies and a mild climate, he triumphantly returned and settled down back in Boulder County. He's written numerous screenplays, loves hiking, and embarrassed himself in front of Samuel L. Jackson. True story.
Tagged: caitriona balfechristian baleford v ferrarijames mangoldjason kellerjez butterworthjohn-henry butterworthjon bernthaljosh lucasmatt damon 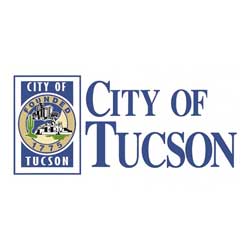 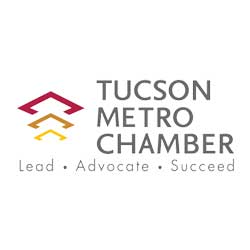 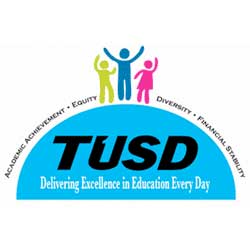 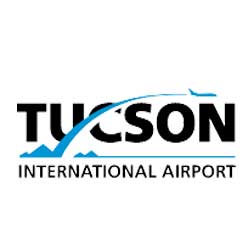